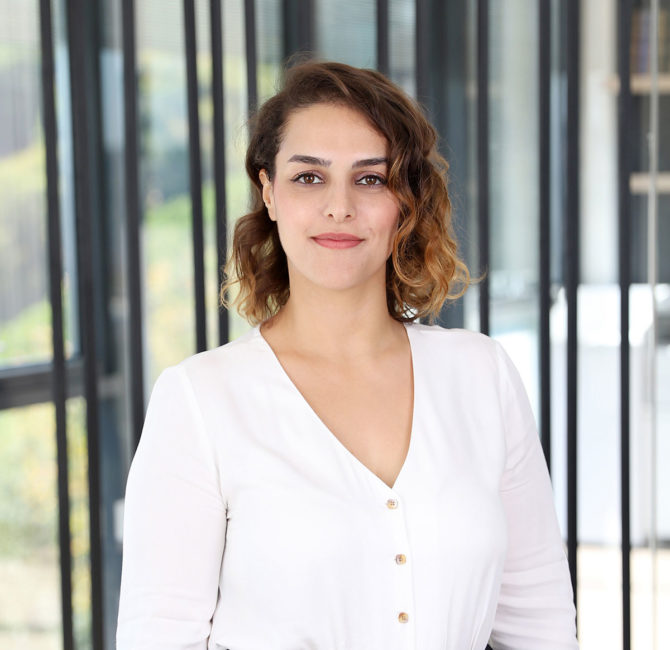 Nihal a Senior Immigration Manager in our Corporate Immigration department, having joined the team in 2015. Outside of the office Nihal works as a volunteer with various NGOs.