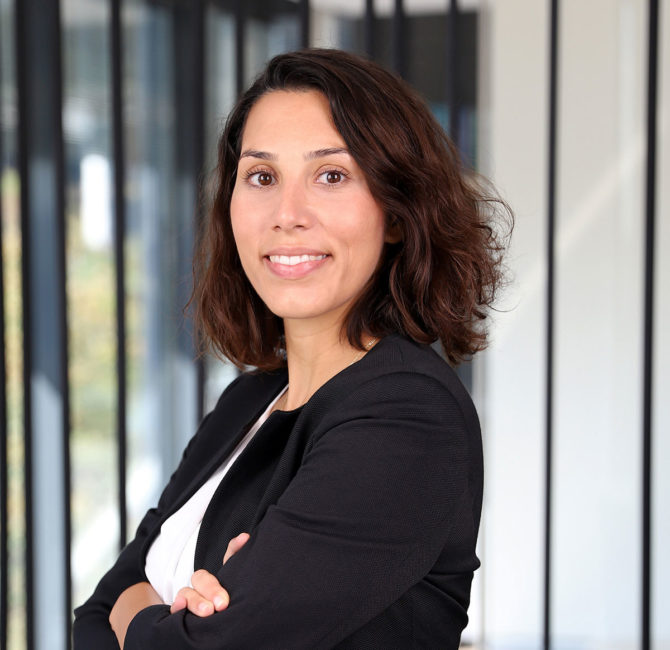 Tuğçe is a Partner in our Corporate Immigration team.
She has significant expertise in her focused areas of International Migration Law, EU immigration and asylum law, and international security law. She joined our team in 2011 from a Brussels-based law firm.